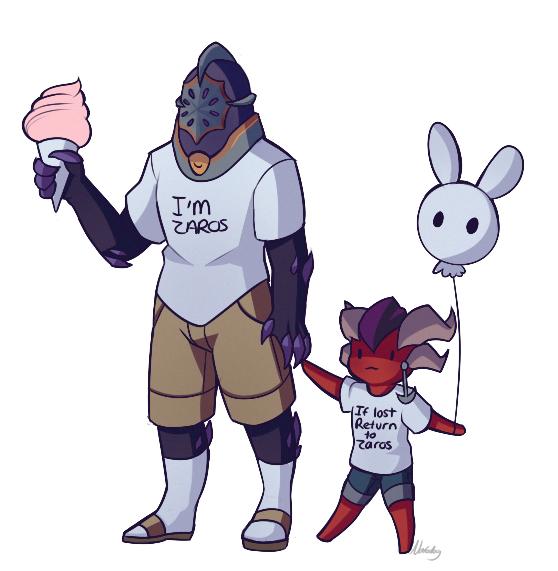 What are we doing?

Where will it take place?

When will it take place?

Event information and things to keep in mind:

You will need a Frozen Key.

All valuable drops will be split amongst the team.

Please run your bombs and smokes. Guide to help beginners.

Here are some video guides to you get started:

This is NOT a replacement for watching a guide. This is simply to act as a reminder for those who have already attended and or want a quick refresher of some things.

Reavers: Nex will jump in the air and the quadrant she faces will receive a heavy damage-over-time effect. All other quadrants will have a blood reaver spawn.

-> Get out of the quadrant she faces, bind/stun reavers. 3+ people (*cough cough minion tanks*) should have entangle runes so dps can focus on phasing.

Blood Bombs: If we get bombs, we should all try to increase our overall dps as much as possible for the next kill. This special can easily be avoided by getting her to 2.1m HP before it happens.

-> If we do get bombs, move 3-4 times as needed to avoid a quick death. Don't forget abilities as you're walking.

These specials repeat in order through phase 2

Crystals and Minions: At the start of phase 2, Nex will spawn 4 crystal amalgamations in the 4 corners around her, followed shortly after by her Praesul Mages

-> Destroy the crystals as fast as possible to weaken the mages before they spawn. Minion tanks get into position for lures.

-> Continue to attack Nex until 1.8m HP, when phase 3 begins. After she is phased, kill them in the order of Umbra, Glacies, Cruor, Fumus.

Once phase 3 begins, Nex starts her next group of special attacks. The first special is chosen at random, and then continues in the order Smoke, then Shadow, then Ice until 600k HP

Smoke Lines: An on screen message will appear for someone saying Nex is building up smoke, either to the east of you or to the north of you.

Ices: An on screen message will appear for someone saying Nex is beginning to freeze the air around you, you will be frozen in place, and will soon take an unavoidable heavy damage-over-time effect.

-> Use Freedom and run away from people. Eat close to full, and prepare to take 14k damage very quickly.

Shadow Toilets: Everyone will get a message that Nex cast a thick smoke, and a shadow pool will soon spawn where it lands

-> At least two people with 7,000+ health need to be in the pool and activate the totem in the center. You will take damage inversely proportional to the amount of people in the pool.

-> Popping a smoke alone will kill you. Failure to pop a smoke result in everyone receiving a shared pool of damage higher than the shadow would have dealt.

Pillars: At 600k HP Nex become invulnerable to damage until he pillars are destroyed while also periodically preforming specials related to the pillars that are still active.

-> Destroy pillars as fast as possible, they become attack-able in the order the preasul minions die in phase 2-3.

-> Ideally the south east shadow pillar is destroyed first, and the pile continues around the arena in a counterclockwise fashion. Listen to calls public chat if minions die in a different order.

Elements Bomb: An on screen message will appear saying you have been marked to take the elements, and an additional bar will appear on top on your character.

-> Run the center before the bar in filled. Stay there until the first part of the bomb goes down, or you will die.

->After the first part, another bar will appear along with another on screen message. When this second bar is filled, a bomb will drop and stay there for the remainder of the fight.

-> Any and all following bombs should be piled together as close as possible, and go around the arena in a counterclockwise fashion, similar to pillars.

Once the four pillars are destroyed Nex becomes attack-able again. DPS hard to finish the kill.

See you guys there!